We visited the Trends in Automotive Logistics conference (TAL 2021) 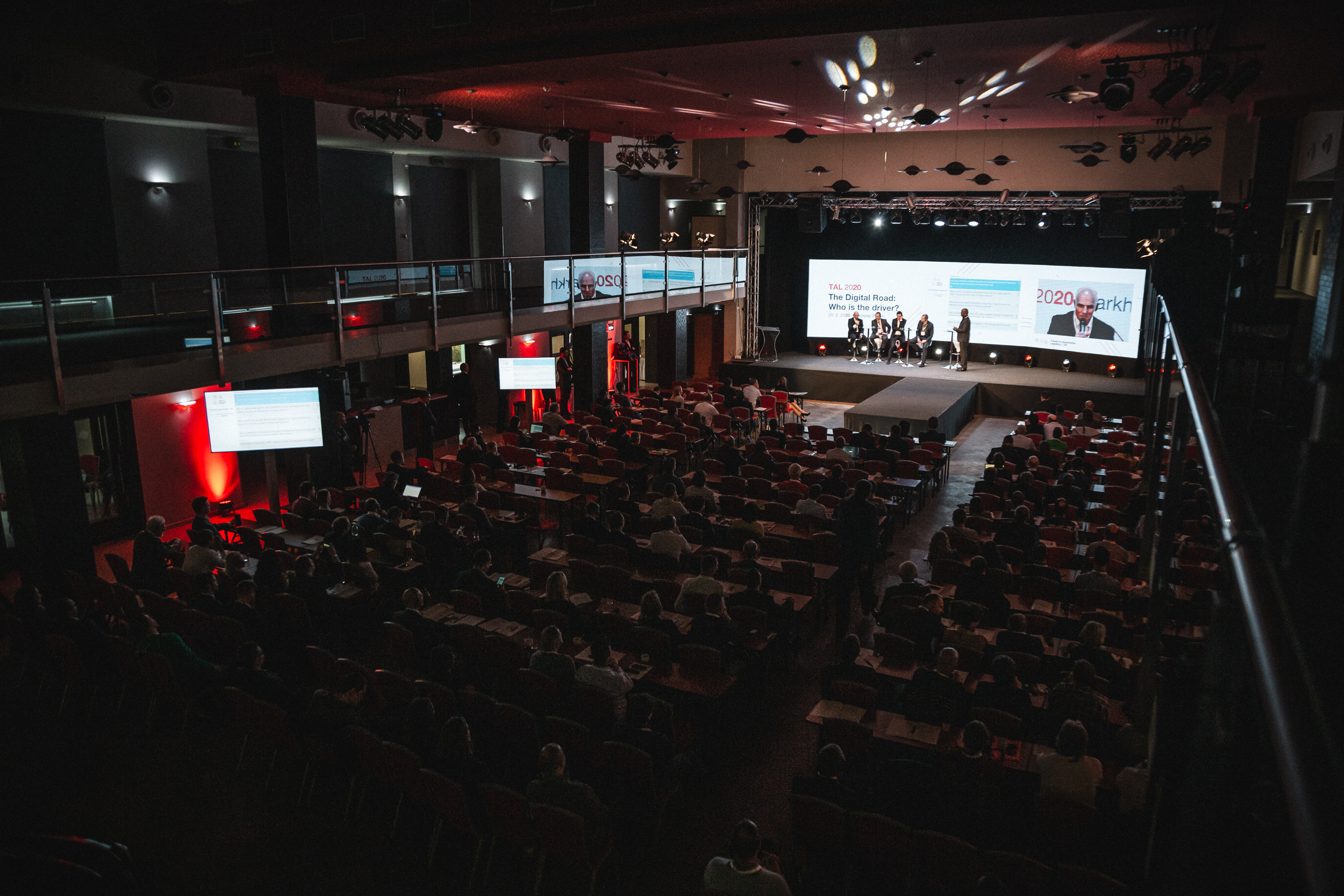 After the introductory welcome speech, the marathon of lectures by Marco Prüglmeier from i2market began. In his presentation, he focused mainly on the concept of balance, which he first demonstrated in an engaging way with the help of a video from Boston Dynamics using the example of a robot. He then presented current visions and trends on how to achieve it in logistics. Among other things, we take with us from the presentation the perspective of the important role that robotics is beginning to play in this industry, whether in the form of the gradual dominance of Autonomous Mobile Robots (AMR) over Automatic Guided Vehicles (AGVs), or the replacement of robot-human collaboration with a newer robot-robot form. Other technologies were also included, such as Augmented Reality (AR) for warehouse work and Virtual Reality (VR) for planning and simulation. Last but not least, the sustainability of new solutions must be taken into account. At the end of the lecture, Marco emphasized the trend of alternating new technologies, as their life cycle curve is becoming steeper and the older technology is gradually being replaced by new technology. It is therefore increasingly difficult to time the leap into the implementation of new technology, and that is why plants and logistics companies should not be afraid and jump now.

From the conference full of high-quality lectures, for us, one was the peak of the whole day. i.e., the lecture by Tomáš Vondrák from Continental Automotive Czech Republic. In an optimistic and visionary contribution, he described the approach to digitization that they practice at the plant in Brandýs nad Labem. The “Driving the Trend” motto speaks for itself. He thus presented an agile project management methodology, specific examples of supply chain optimization and long-term goals aimed at implementing robot-robot collaboration. This was all presented with an emphasis on sustainability, where the long-term goal is 100% use of renewable resources.

We are looking forward to next year’s conference and broadening the horizons to properly aid digitization in this field.